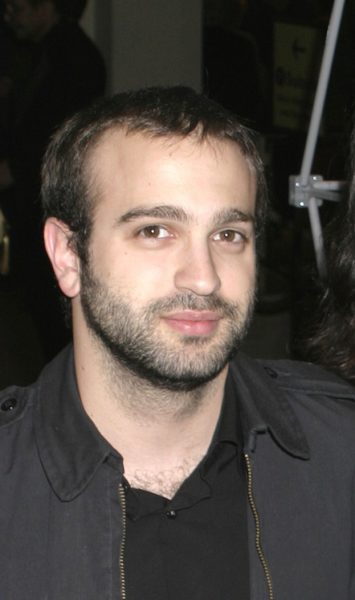 Antonio’s father has Portuguese ancestry, and has also stated that one of his great-great-great-great-grandfathers was a Jewish ancestor from Portugal who moved to Brazil. Antonio’s mother was born in New Jersey, to Italian/Sicilian parents.