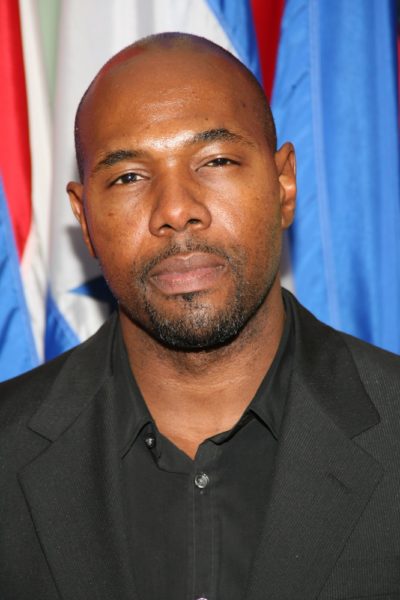 Antoine Fuqua is an American filmmaker and comic artist. He has directed The Replacement Killers, Training Day, and The Equalizer, among other films.

The surname Fuqua occurs among African-Americans. Antoine is married to actress Lela Rochon. He has three children, including two with Lela.

He has said that he prefers not to be called a “Black filmmaker,” and be known as simply a filmmaker.

Antoine is a nephew of rhythm and blues singer, songwriter, record producer, and record label executive Harvey Fuqua, of the band the Moonglows, and a great-nephew of musician Charlie Fuqua, of the Ink Spots.