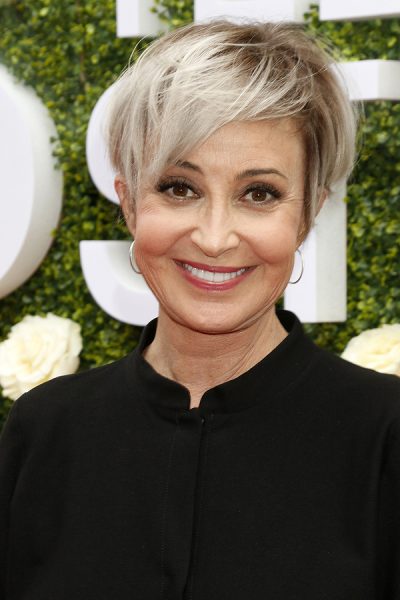 Annie Potts is an American actress.

She is the daughter of Dorothy and Powell Potts. Annie is married to television producer, director, and cinematographer James Hayman. She has a son with her former husband Scott Senechal; and two children with James.

Annie’s paternal grandfather was Junius Smith Potts (the son of Samuel Chatham Potts and Louisa Smith). Samuel was the son of Robert James Potts and Sarah Jane Graves. Louisa was the daughter of Alfred Smith and Elizabeth George.