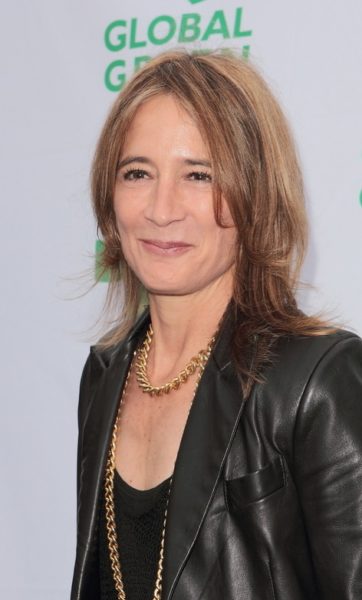 Anne Ramsay is an American actress.

Anne’s paternal grandfather was named Albert Louis Ramsay (the son of Fred Ramsey and Annie). Albert was born in Connecticut, to a Canadian father and a Northern Irish mother.

Anne’s paternal grandmother was Mary Gertrude Kennedy (the daughter of William Legget Kennedy and Helen Mar Keel). Mary was born in Ohio. William was the son of John Linford Kennedy and Martha Jane Leggett. Helen was the daughter of David Keel and Sarah Beazell/Beazel.