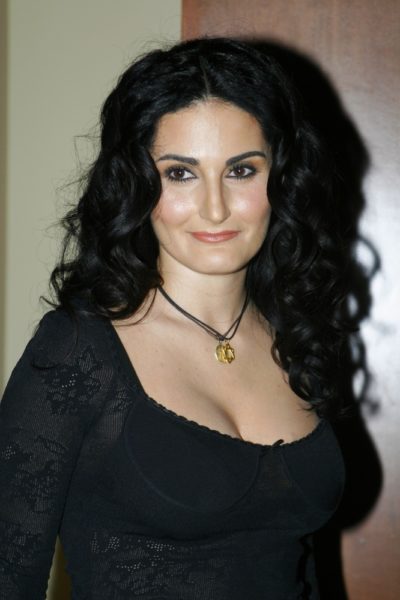 Rubenstein in 2004, photo by Prphotos.com

Atoosa Rubenstein is an Iranian-American magazine editor. She was the was editor-in-chief of Seventeen, founding editor of CosmoGirl, and has founded Big Momma Productions, Inc. and Atoosa.com.

She was born in Tehran, Iran. Her father, Mansoor Behnegar, was a colonel in the Iranian Air Force. The family moved to Flushing, Queens, New York City, U.S., when Atoosa was three years old, and later relocated to Malverne, Long Island.

Atoosa is married to businessperson Ari Rubenstein. She has three children.