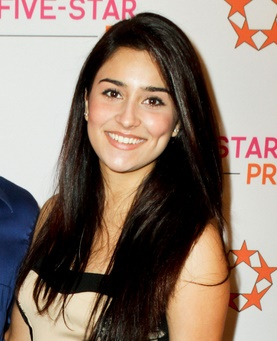 Shelbie Bruce is an American actress. She is known for starring in the film Spanglish (2004).

Shelbie’s father is also said to have Native American ancestry. It is not clear if this ancestry has been verified/documented.

Shelbie is a devout Roman Catholic.