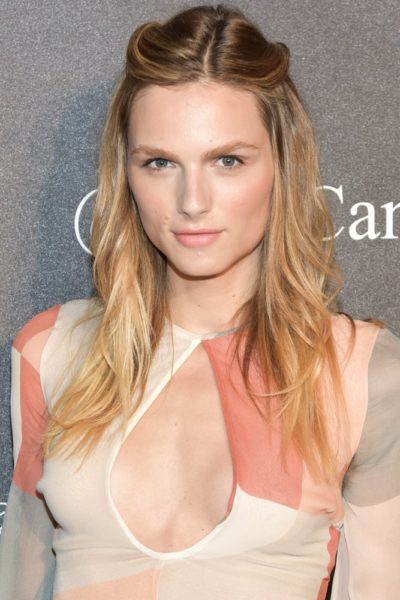 Andreja Pejić is an Australian model. Initially billed as an androgynous male model, she has publicly come out as a transgender woman.

Andreja was born in Tuzla, Bosnia and Herzegovina, to Jadranka Savić and Vlado Pejić, who are originally from Serbia and Croatia, respectively. The family moved to Melbourne, Australia, as political refugees, due to the NATO Bombing of Yugoslavia when Andreja was eight years old.