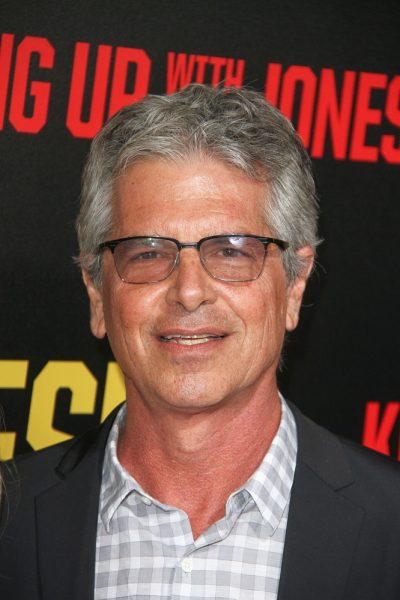 Walter is the son of Gloria and Frank Fishman, one of the original developers of Las Vegas. His stepfather, Milton Gunzburg, was a journalist and screenwriter, who developed the Natural Vision stereoscopic 3-D system.

Walter is married to film producer Laurie MacDonald, with whom he has two children.

Walter’s maternal grandfather is Nickolas/Nicholas “Nick” Margaretich/Miller (the son of George Margaretich and Caroline Petrovich). Nickolas was born in Austria/Yugoslavia.