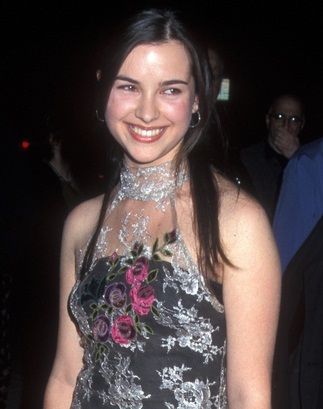 Amelia Warner is a British actress and musician. She performs music under the name Slow Moving Millie. Amelia is the daughter of actors Alun Lewis and Annette Ekblom. Her uncle is Welsh actor Hywel Bennett (Hywel Thomas Bennett). Amelia is married to Northern Irish actor Jamie Dornan, with whom she has three children.

Source: Genealogy of Amelia Warner (focusing on her father’s side) – https://www.geni.com