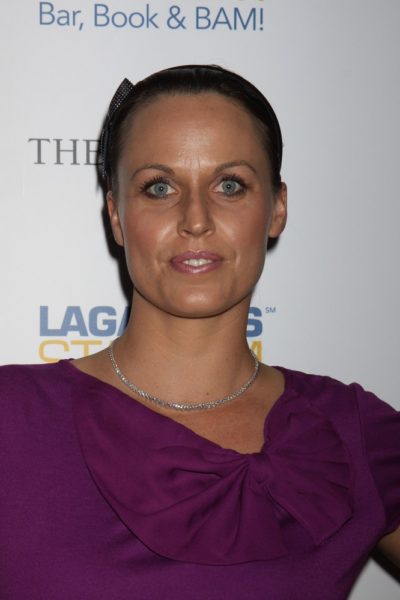 Amanda Beard is an American swimmer. She is a seven-time Olympic medalist, with two gold, four silver, and one bronze. She is married to photographer Sacha Brown, with whom she has two children. She has also been credited under her married name Amanda Brown.

Amanda’s paternal grandmother was Rosalie Hope Wasson (the daughter of Harold Jesse Wasson and Anna Jane Roach). Rosalie was born in Washington. Harold was the son of Henry Wilson Wasson and Mary Ann Cooper. Anna was the daughter of James Lewis Roach and Naoma Isora Huss.