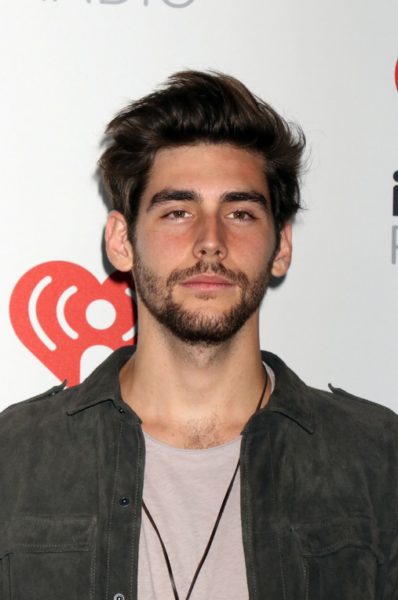 Álvaro Soler is a Spanish-German singer, songwriter, and actor. He has achieved chart success in many countries, reaching number one in Italy and Switzerland. He also recorded, for international release, a special bilingual Spanish-English version of his hit “El Mismo Sol,” featuring Jennifer Lopez.

Álvaro is the son of Leticia Soler de Bièvre and Marten Tauchert. He spent part of his childhood in Japan, from the ages of ten to seventeen. Álvaro can speak English, Japanese, German, and Italian, in addition to Spanish.