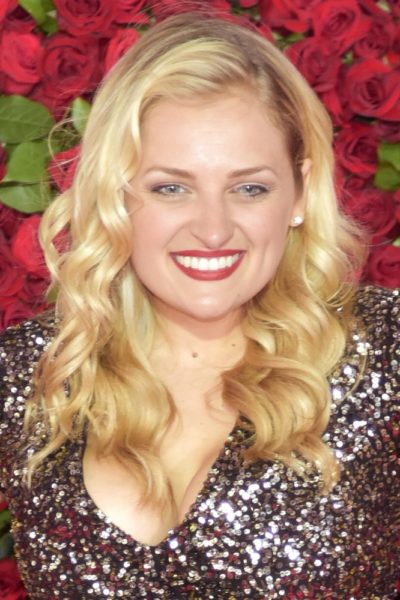 Ali Stroker is an American actress and singer. Ali is known as the first actress in a wheelchair to perform on Broadway.

Ali’s paternal grandmother was Virginia M. “Ginny” Barry (the daughter of Edward Smith Barry and Anna K.). Edward was the son of John Barry and Anna Smith, whose own parents were Irish. Anna was born in New York, to parents from Germany.