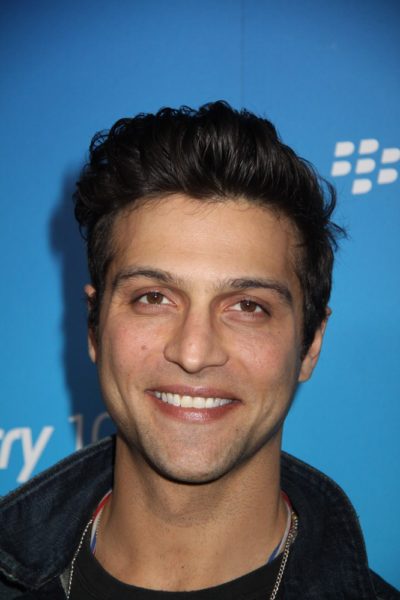 DiPersia in 2013, photo by Prphotos

Alexander DiPersia is an American actor. His father is of Italian descent. His mother is Jewish.

Alexander’s maternal grandfather was Robert Kaufman (the son of William S. Kaufman and Esther Diamond). Robert was born in New York, to Russian Jewish parents, and was a prominent real estate developer. William founded The William Kaufman Organization, Ltd., a real estate agency. He was born in Briceni, Bessarabia, the son of Morris Kaufman and Clara Nulman. Esther was the daughter of Jacob Diamond and Kathy Schuster.

Genealogy of Alexander’s mother (focusing on her father’s side) – https://www.geni.com