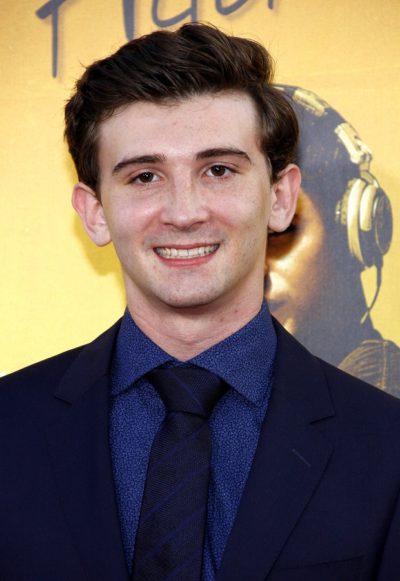 Shaffer in 2015, photo by Starfrenzy/Bigstock.com

Alex Shaffer is an American actor. He is known for his roles in the films Win Win and We Are Your Friends.

Alex’s paternal grandparents are Leslie P. Shaffer (the son of Harry Shaffer and Hannah) and Harriet Seisler. Leslie was born in Pennsylvania, to Russian Jewish parents.

Alex’s maternal grandmother was named Regina M. Kertes/Kertesz (the daughter of Alexander Kertes and Mary). Regina was born in New York. Alexander was born in Hungary.