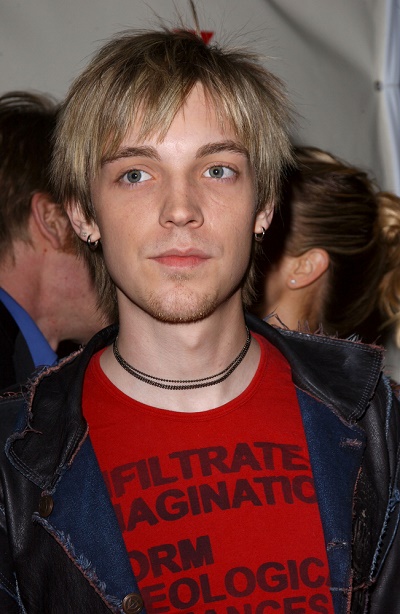 Alex Band is an American singer, songwriter, musician, record producer, and actor. He is the singer for the band The Calling. He is also credited as Alex Max Band.

Alex is the son of Meda and film director, writer, and producer Charles Band (Charles Robert Band), of Full Moon Features, and grandson of director and producer Albert Band. His uncle is film music composer Richard Band. His family owns a castle in Giove, Italy.

Alex is married to Shayna Weber, with whom he has a son.

Alex’s paternal grandmother was named Jacquelyn Lois Richardson (the daughter of Maurice V. Richardson and Laura L.). Jacquelyn was born in Oklahoma. Maurice was born in Illinois, the son of Louis Ivy Richardson and Catherine Doering, whose own parents were German. Laura was born in Kansas, to Kansas-born parents. Laura’s maiden name is listed as Zaffino on a marriage record transcription, but this appears to be a typo. Jacquelyn was buried in a Jewish cemetery, so it is likely that she converted to Judaism.

Sources: Genealogy of Alex Band (focusing on his father’s side) – https://www.geni.com