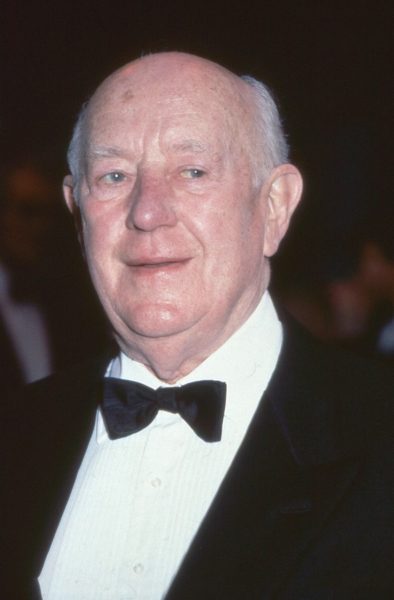 Sir Alec Guinness was an English actor. He won the Academy Award for Best Actor for The Bridge on the River Kwai (1957).

Alec was married to artist, playwright, and actress Merula Salaman, until his death, with whom he had a son, actor Matthew Guinness.

Sources: Genealogies of Alec Guinness (focusing on his mother’s side) – http://www.wikitree.com
https://www.geni.com