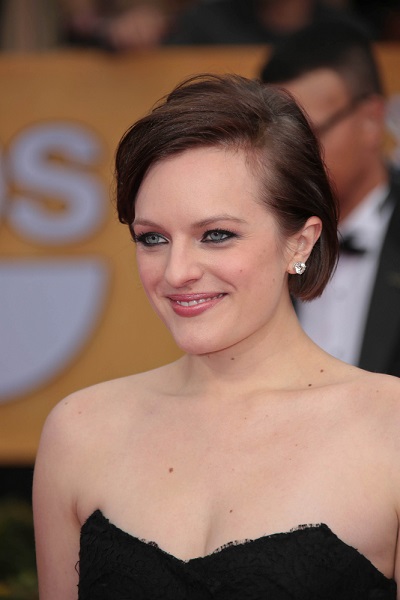 Elisabeth Moss is an American actress. She is the daughter of Linda and Ronald Charles Moss, both musicians. Her mother is a professional jazz and blues harmonica player.

Her father was British and her mother American.

Genealogy of Elisabeth’s maternal great-grandmother, Gertrude Beyer (focusing on her own mother’s side) – http://records.ancestry.com