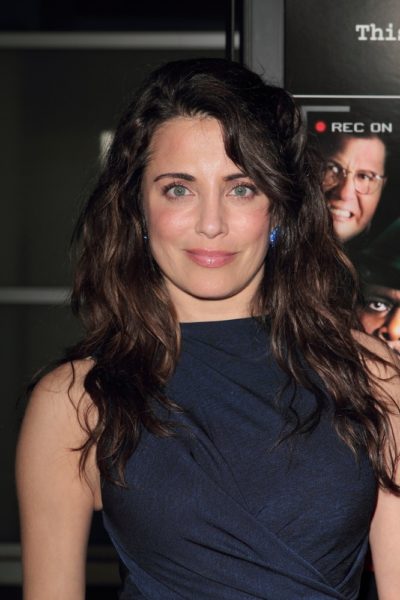 Alanna Ubach is an American actress and singer.

Alanna is the daughter of Sidna and Rodolfo Ubach. The surname Ubach is Catalan.