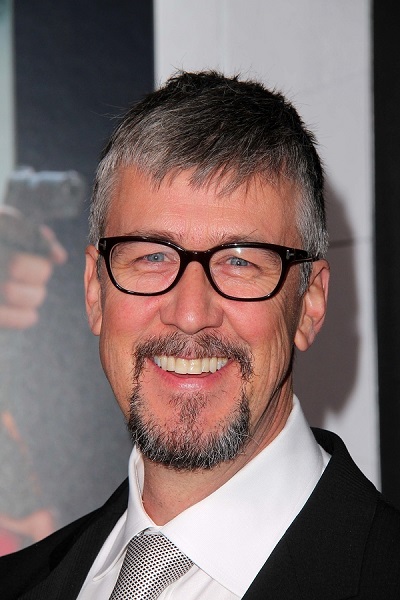 Ruck in 2013, photo by s_bukley/Bigstock.com

Alan Ruck is an American actor.

Alan is married to actress Mireille Enos. He has two children with his former wife Claudia Stefany, and two with Mireille.

Alan’s paternal grandfather was Harry Vernet Ruck (the son of George M. Ruck and Ida L. Mussel/Mensel). Harry was born in Ohio, to German parents. Ida was the daughter of Friedrich/Frederick/Fred Mensel and Mary/Marie/Maria Rakow.

Alan’s paternal grandmother was Jessie Becker Douglas (the daughter of William Lincoln Douglas and Maud Allen Anderson). Jessie was born in Pennsylvania. William was the son of Robert Guthrie Douglass and Ann Jane Patterson. Maud was the daughter of Hugh Allen Anderson, from Renfrewshire, Scotland, and of Sarah Jeannette Young.