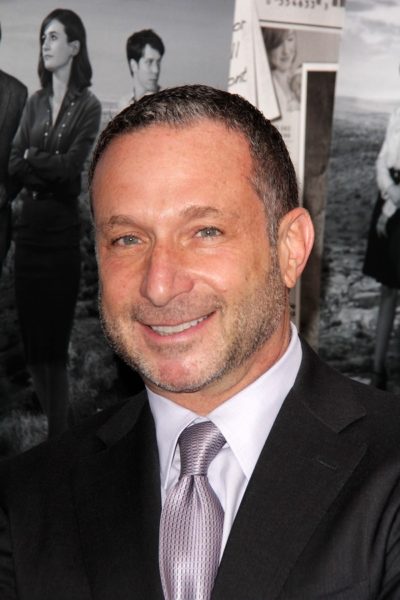 Alan Poul is an American film and television producer and director.

Alan is the son of Shirley (Weissman) and Franklin Poul. Alan’s parents were Jewish.

Alan’s paternal grandparents were Boris Poul and Anna. Boris was from Zhytomyr, Russia (now Ukraine). Anna was also from Russia.

Alan’s maternal grandparents were Samuel Weissman (the son of Ida) and Clara. Samuel and Clara were also from Russia.