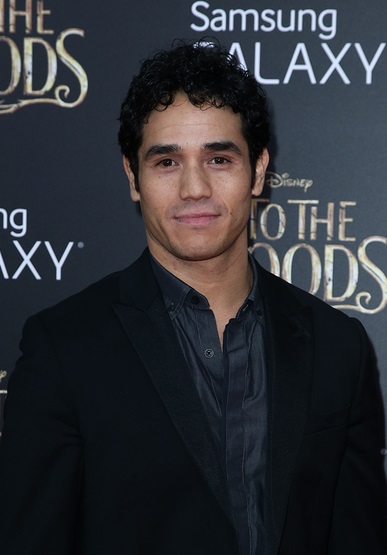 Adam Jacobs is an American actor and singer.

Adam is the son of Avelene Sorio and Alan Jacobs. His sister, Arielle Jacobs, is also an actress. Adam is married to Kelly, with whom he has two children.

My dad is Jewish, Russian, Dutch and Polish… and my mom is Catholic and Filipino. I was raised Catholic and went to a Jesuit high school. Most people think I’m Latino. Right away they say, ‘Oh, are you Cuban or Dominican?’ I’ve gotten everything under the sun, to be honest. I see myself as American, in the sense that I’m a mix—and I’ve been able to use that to play a variety of roles.