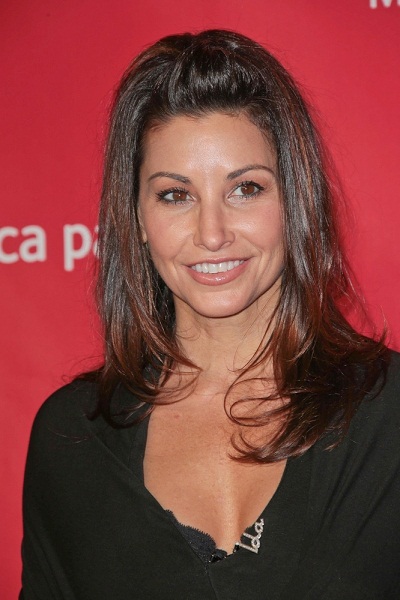 Gershon in 2013, photo by Prphotos.com

Gina Gershon is an American actress, singer, and author.

Gina was born in the Los Angeles suburb of Woodland Hills. Her mother, Mickey (Koppel), worked as an interior decorator, and her father, Stanley Gershon, was a salesman. Her paternal grandparents were from Russian Jewish families. Her maternal grandparents were born in Holland and/or Belgium, both of them to Jewish families from Poland. She has two older siblings, a brother Dan Gershon and a sister Tracey Gershon.