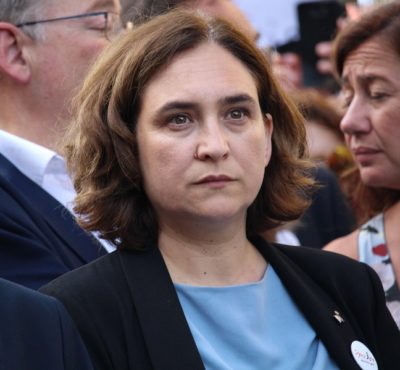 Ada Colau is a Spanish politician, activist, and writer. She has served as the 119th Mayor of Barcelona, since 13 June, 2015.

Mayor Colau’s paternal grandparents were ? Colau and ? Rami. They were born in Graus, Huesca.