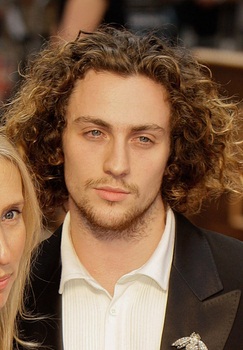 Aaron’s maternal grandmother is Sarah Frankfort (the daughter of Alec Frankfort and Louisa Cushion). Sarah was born in Lambeth, London, England. Alec was a Jewish emigrant who was born in Russia. Louisa was the daughter of David Cushion, who had Irish ancestry, and of Ann Frances Robinson.