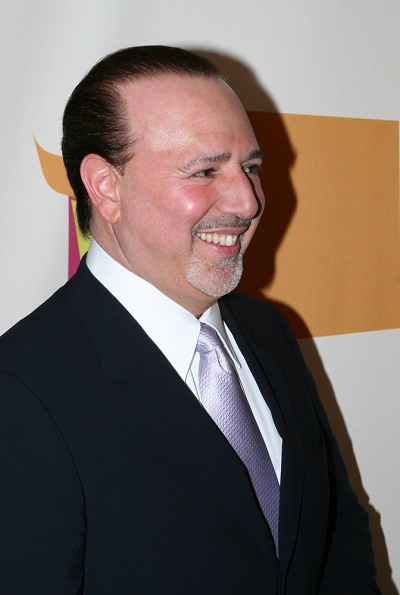 Mottola in 2005, photo by Prphotos

Tommy is the son of Angelina “Lena/Peggy” (Bonetti) and Thomas A. Mottola. He is married to Mexican singer, songwriter, and actress Thalía. He has two children with his former wife, Lisa Clark; and two children with Thalía. Tommy converted to Judaism when marrying Lisa.

Tommy’s maternal grandfather was Donato “Daniel” Bonetti (the son of Vito Bonnetti and Vincenza Settanni). Donato was an Italian emigrant, from Montemilone, Potenza. Vito was the son of Salvatore Bonetti and Benedetta Guidotti. Vincenza was the daughter of Vincenzo Settanni and Anna Capolongo.