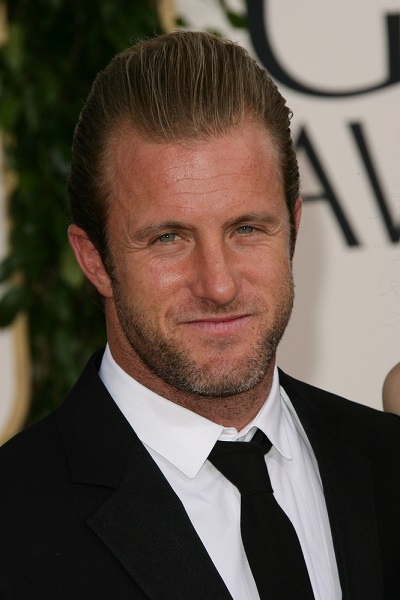 Scott Caan is an American actor, director, photographer, writer, and rapper. He began his music career in hip-hop group The Whooliganz, under the name Mad Skillz, along with The Alchemist. He is also known as Scotty Caan. His roles include A Boy Called Hate, Bongwater, Enemy of the State, Varsity Blues, Black and White, Boiler Room, Ready to Rumble, Gone in 60 Seconds, American Outlaws, Ocean’s Eleven, Into the Blue, Sonny, Dallas 362, and Hawaii Five-0.

He is the son of actor James Caan and model Sheila Ryan. He has a daughter with his partner Kacy Byxbee.