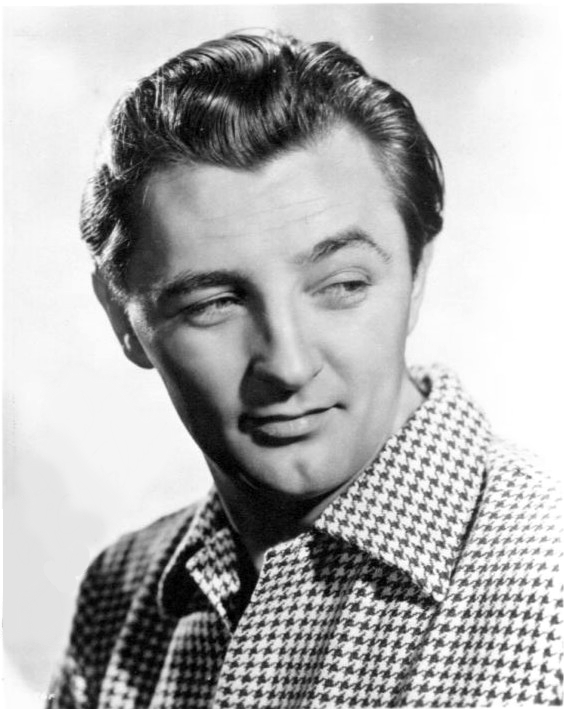 Robert had said that he had Native American ancestry, sometimes stated as Blackfoot. It is not clear if this ancestry has been verified/documented.

He is also sometimes described as having had Scots-Irish ancestry.

With his wife, Dorothy Spence, Robert had three children, including actor James Mitchum, and actor, screenwriter, and businessperson Christopher Mitchum. Among his grandchildren is actor Bentley Mitchum, and Carrie Mitchum (who was previously married to actor Casper Van Dien, with whom she has two children).

Genealogy of Robert’s father (focusing on his own mother’s side) – http://worldconnect.rootsweb.ancestry.com