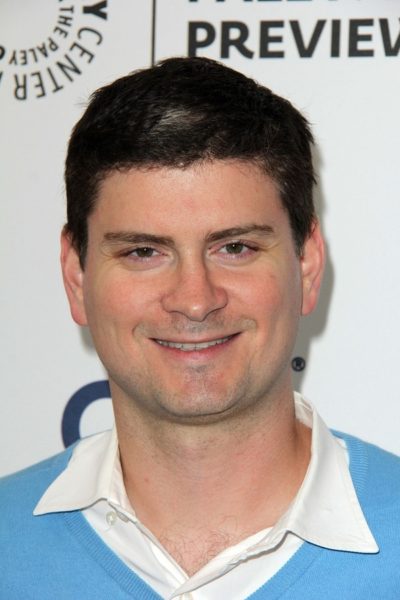 Schur in 2013, photo by s_bukley/www.bigstockphoto.com

Michael Schur is an American television producer, writer, and actor.

Michael is the son of Anne and Warren Schur. He was raised in West Hartford, Connecticut.

Michael is married to producer and writer J. J. Philbin, with whom he has two children. J. J.’s father was television personality Regis Philbin.

Sources: Genealogy of Michael Schur (focusing on his father’s side) – http://www.geni.com