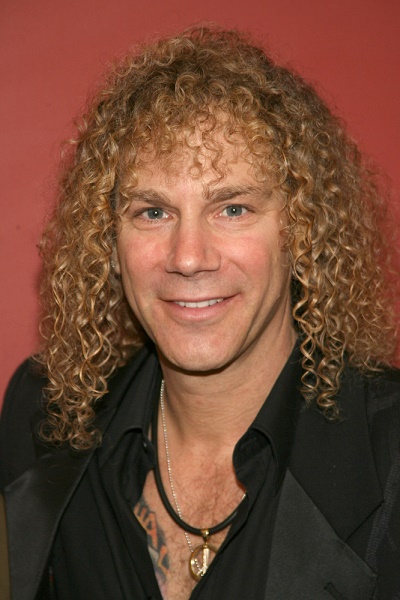 David Bryan is an American musician and songwriter. He is a keyboard player for the rock band Bon Jovi. The band’s other members include or previously included Jon Bon Jovi, Richie Sambora, and Tico Torres.

David is a practicing Jew, of Polish Jewish ancestry. He told Reform Judaism Magazine that his faith informs his work.

David is married to Lexi Quaas. He has three children with his former wife April McLean.

David’s paternal grandfather was named Max Rashbaum (the son of Itchek Rashbaum and Blima). Itchek was the son of Sheve Rashbaum.

Source: Genealogy of David father (focusing on his own father’s side) – https://www.ancestry.com