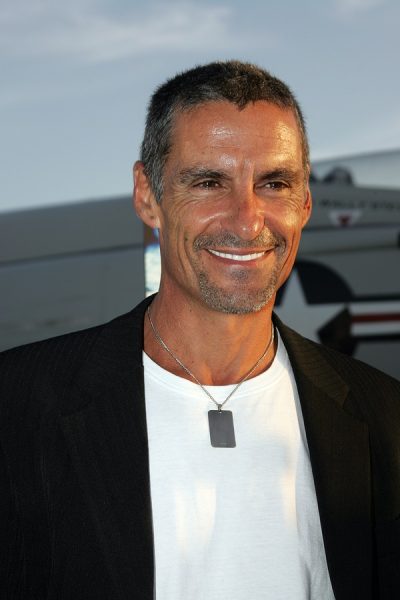 Simon in 2008, photo by cvanwagoner/Bigstock.com

Cliff Simon was a South African-British actor and swimmer/athlete. He played Ba’al in the Stargate franchise.

Cliff was born in Johannesburg, to Emmanuelle and Phylis Simon. His parents are of Ashkenazi Jewish ancestry, hailing from Poland and Lithuania. His family moved to the U.K. when he was fifteen. Cliff became a U.S. citizen in 2005. He was married to Colette Simon.