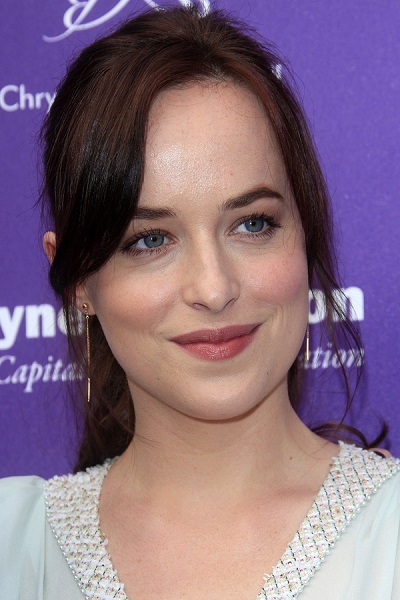 Her maternal grandmother’s roots are one half Swedish, one quarter German, and one quarter Norwegian. Her other ancestry is English, with some Welsh, Scots-Irish/Northern Irish, Irish, Scottish, other German, and remote Dutch and French Huguenot.

Dakota’s maternal grandfather was Peter Atwill Griffith (the son of Benjamin Elmer Griffith and Hilda Atwill). Peter was born in Baltimore, Maryland. Benjamin was the son of William Thomas Griffith and Rosa Bond. Hilda was the daughter of Robert Clarence Atwill and Lucy Jane McClure.