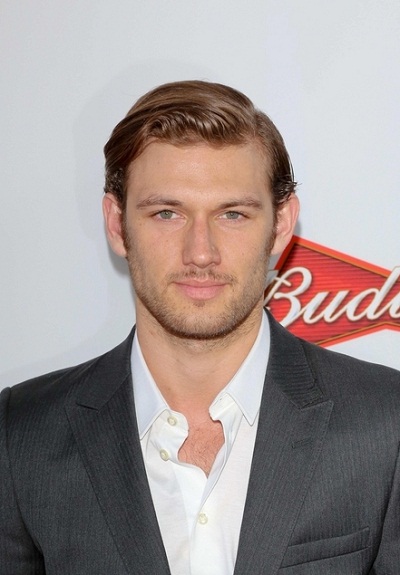 Pettyfer in 2013, photo by PrPhotos.com

Alex Pettyfer is an English model and actor. His roles include Alex Rider: Operation Strombreaker, I Am Number Four, Beastly, Magic Mike, and Lee Daniels’ The Butler.

He is the son of Lee (Robinson), an interior decorator, and Richard A. Pettyfer, an actor. He is married to German model Toni Garrn, with whom he has a daughter.

Alex’s patrilineal line can be traced to Alexander Pettifer, who was born, c. 1540, in Bampton, Oxfordshire, England. 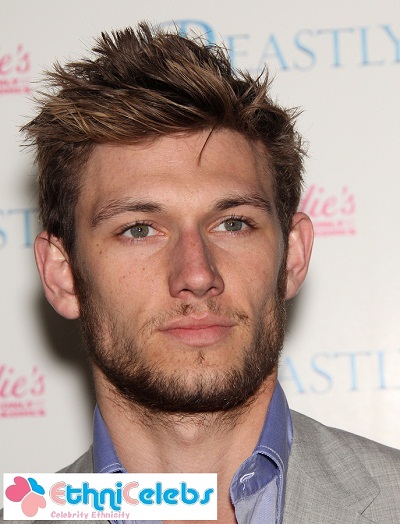 Pettyfer in 2011, image via DFree/Bigstock.com

Source: Genealogy of Alex Pettyfer (focusing on his father’s side) – https://www.geni.com