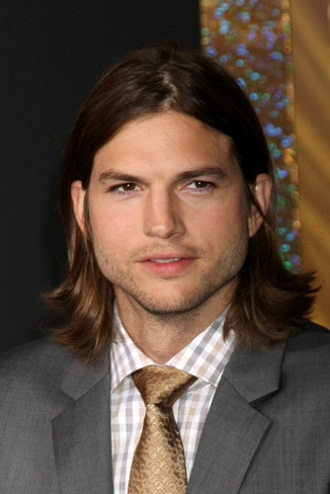 Ashton Kutcher is an American actor, model, producer, and investor. He is known for his role on the television series That ’70s Show and in the films Just Married, The Guardian, and Jobs, among others. Ashton is married to actress Mila Kunis, with whom he has two children.