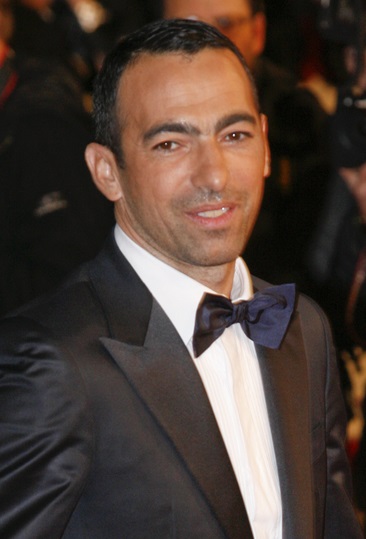 Youri Djorkaeff is a French international footballer. He won the 1998 FIFA World Cup and Euro 2000, with the French national team.

Youri is the son of Maria Ohanian and player Jean Djorkaeff. His mother is Armenian. His father was born in Charvieu, France, of Kalmyk and Polish descent. The Kalmyk people are an ethnic group related to Mongols, who live primarily in the Republic of Kalmykia, a federal subject of Russia in the Caucasus.

Youri is married to Sophie, with whom he has three children.