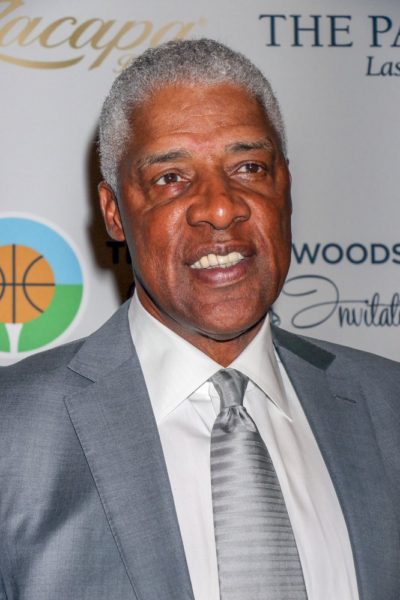 Erving in 2015, photo by Prphotos.com

Julius Erving is an American basketball player. He helped popularize the modern style of play that emphasizes leaping and playing above the rim. He is nicknamed “Dr J.” He played the majority of his career with the Philadelphia 76ers.

Julius’ maternal grandfather was Gilbert Abney (the son of Phillip Abney and Lucinda Davis). Gilbert was born in South Carolina. Phillip was the son of Lewis Abney and Harriet.

Julius’ maternal grandmother was Bertha Daniel (the daughter of Joseph Daniels and Nettie Bryant). Bertha was born in South Carolina.