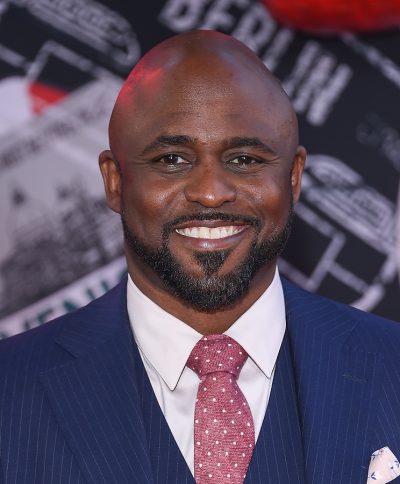 Brady in 2019, photo by DFree/Bigstock.com

Wayne Brady is an American actor, singer, comedian, game show host, and television personality. He was the host of The Wayne Brady Show from 2001 to 2004, among other programs.

He is the son of Linda Marie Newton and Wayne Brady. His parents are from the U.S. Virgin Islands. Wayne has said that he has roots in St. Thomas and St. Croix, and also in Saint Kitts.

Wayne was raised in Orlando, Florida, by his paternal grandmother and aunt. He has one child with his former wife, actress, writer, and dancer Mandie Taketa.