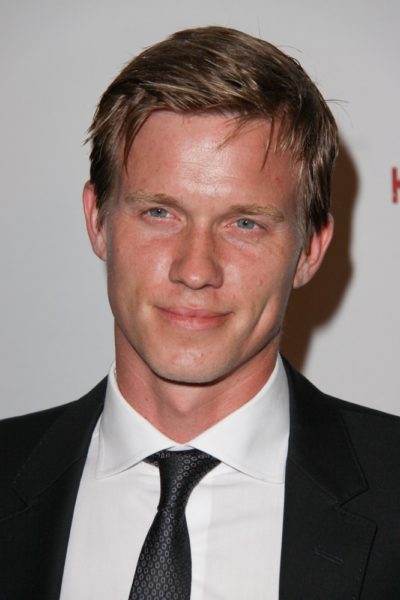 Warren Kole is an American actor. He is known for his roles on the series Common Law and The Following, among others. He was raised partly in Washington, D.C.

Warren’s paternal grandmother was Barbara Ann Wilson (the daughter of Walter Clan Wilson and Anna Katherin Lebhart). Barbara was born in Virginia. Anna was the daughter of Christoph Friedrich Lebhart, who was German, and of Catherine Reoech, whose own parents were German.