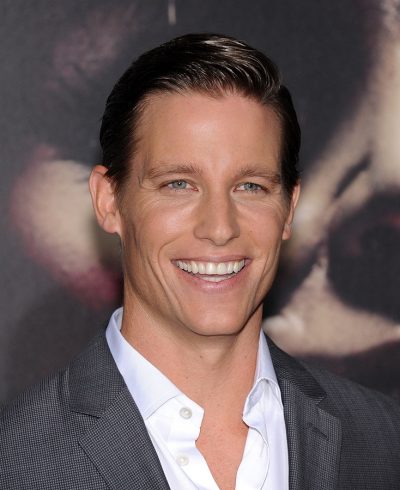 Ward Horton is an American actor and stunt person. He is known for his roles in the film Annabelle (2014) and on the shows The Gilded Age and Tom Swift.

He is married to Alexa, with whom he has two children.

Ward’s paternal grandfather was George Albro Horton, Jr. (the son of George Albro Horton, Sr. and Blanche Adeleid Morrison). Ward’s grandfather George born in Spring Lake, New Jersey. Ward’s great-grandfather George was the son of Daniel Dusenbury Horton and Rebecca Louise Stoddard, and had deep roots in the U.S. Daniel’s mother, Eliza Ann Dusenbury, was the writer of “The Poems of Annie Hawthorne” (1910). Blanche was the daughter of George Francis Morrison, the son of Irish parents, from County Clare, and of Jennie C. Knauss.