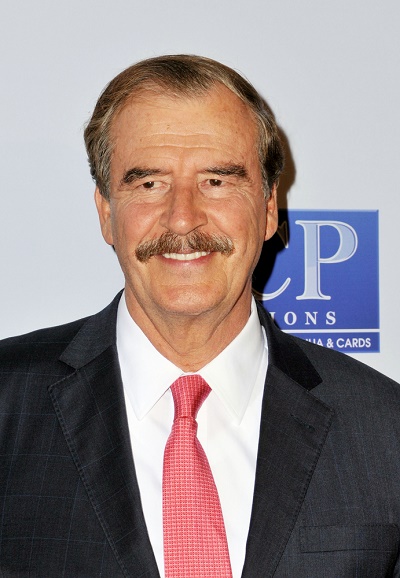 President Fox is the son of Mercedes Quesada Echaide and José Luis Fox Pont. His father was of one half German, one quarter French, and one quarter Mexican [Spanish and Indigenous], descent. His mother was born in San Sebastian, Gipuzkoa, Spain, of Spanish and Basque descent. President Fox is married to Marta Sahagún de Fox. He has four children with his former wife Lilian de la Concha.