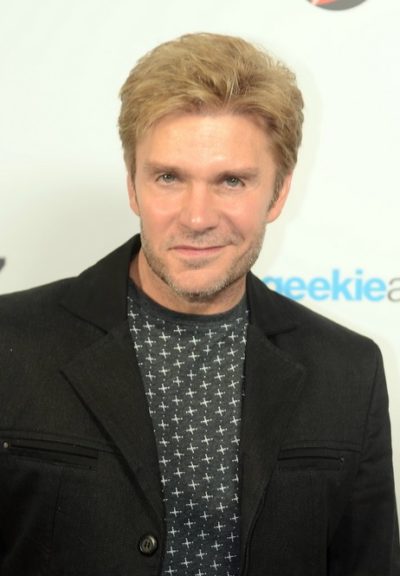 Vic is a Christian.

Vic’s maternal grandfather was The Rev. Robert Frederick Nitz (the son of Fred/Frederic August William Nitz and Jennie Harriet Cottier). The Rev. Robert was a pastor of a church in Greenburg, Pennsylvania. Vic’s great-grandfather Fred was born in Michigan, to German immigrant parents, Adolph Friedrich Emmanuel Nitz and Wilhelmina Caroline Tietbohl-Schmuhl. Jennie was the daughter of Tom Siddall Cottier, who was born in England, and of Alma J. Woodward.