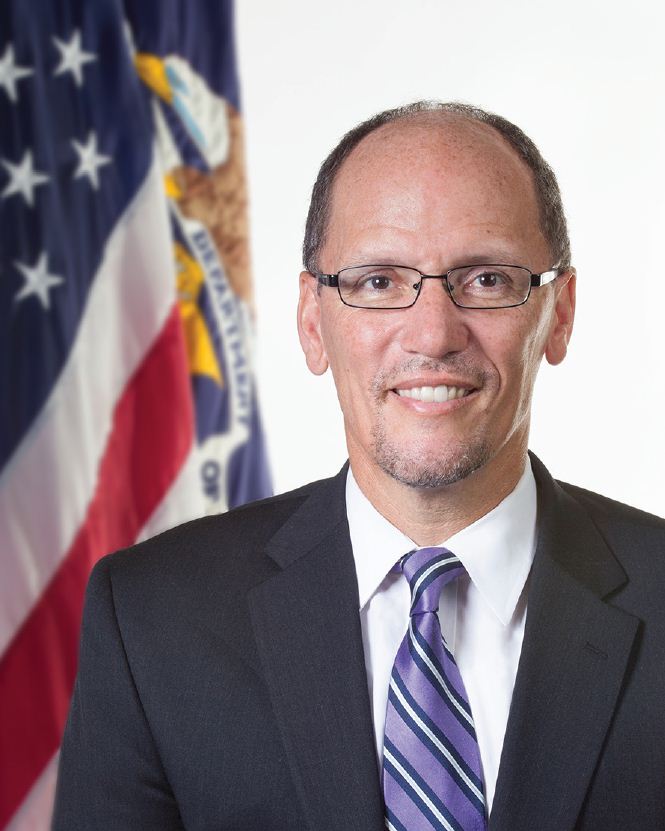 Tom is the son of Altagracia “Grace” Brache Bernard and Rafael Antonio de Jesús Pérez Lara. His parents are from the Dominican Republic. His maternal grandfather, Rafael Brache, was a politician, civil servant, and diplomat, who was his country’s Ambassador to the U.S., the U.K., Denmark, and the Netherlands. After a falling out with Dominican Republic president Rafael Trujillo, Tom’s grandfather was declared an enemy of the state and remained in the U.S. with his family.

He is married to attorney Ann Marie Staudenmaier, with whom he has three children.

Tom’s paternal grandfather was José Pérez Nolasco (the son of Francisco Pérez Chávez and Concepción Nolasco Aguiar). José was born in Santo Domingo, and was a wealthy lawyer. Francisco was the son of José del Socorro Pérez Agüero and Lorenza Chávez Contreras. Concepción was the daughter of Matías Nolasco Román and María Florencia Aguiar Carmona.

Tom’s maternal grandmother was named Dolores Grecia Bernard González (the daughter of Bernard Sánchez, and of a woman whose surname was González). Tom’s great-grandfather Bernard was the son of Juan Evangelista Bernard Rodríguez and María Saturnina Sánchez Jiménez.