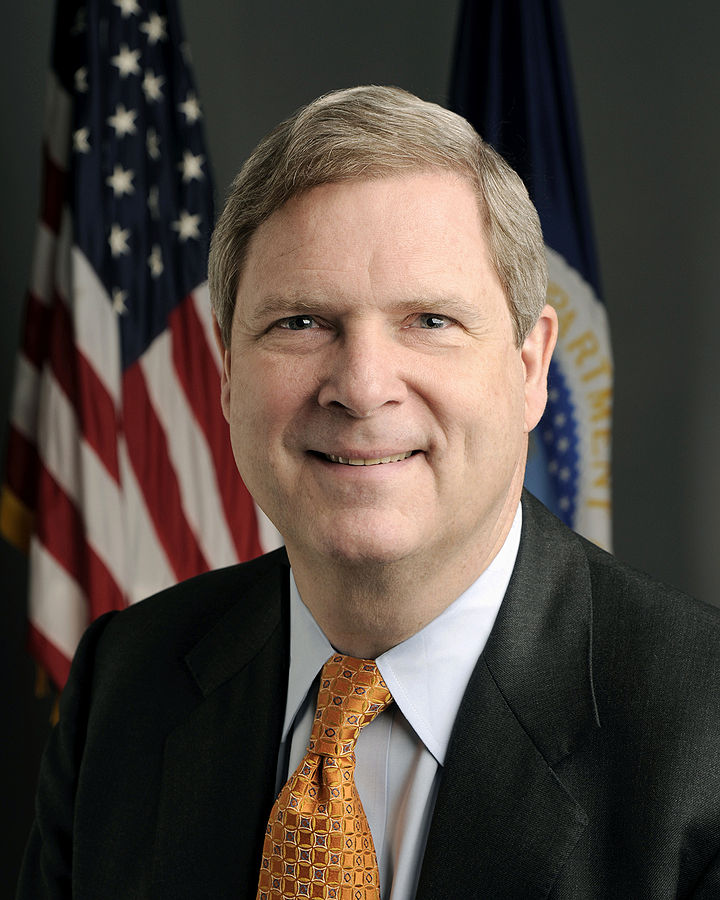 Bud Vilsack’s grandfather was Leopold Vilsack, a famous brewer and banker. Leopold and his wife, Dorothea/Dorothy A. Blank, were also the great-great-grandparents of singer Katy Perry. This makes Tom and Katy second cousins, once removed.

The surname Vilsack is German.

Not much appears to be publicly available about Tom’s biological parents.

Tom was raised in a Catholic household. He is married to literacy advocate and politician Christie Vilsack, with whom he has two children.