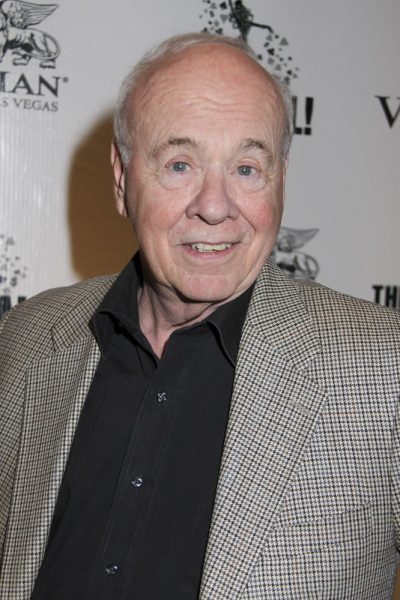 Tim Conway was an American actor, comedian, writer, and director. He was the son of Sophia (Murgoiu) and Daniel Conway, a polo pony groomer. His father was Irish, and his mother was born in either Romania or in Ohio, to Romanian parents.

He was married to Charlene Fusco, until his death. He has six children with his former wife, Mary Anne Dalton, including radio host Tim Conway, Jr.

Sources: Genealogy of Tim Conway (focusing on his mother’s side) – https://www.findagrave.com