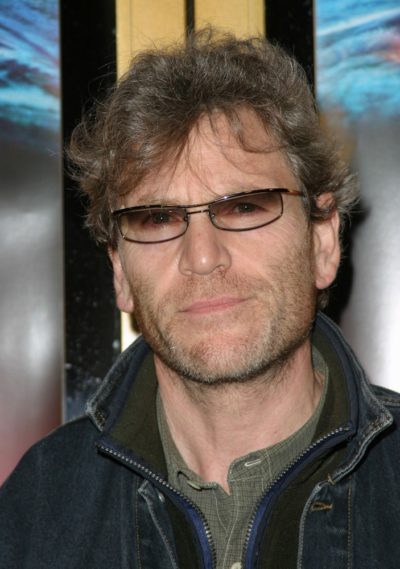 Tchéky Karyo is a French film and stage actor, and musician. He has had leading roles in numerous French and Hollywood productions.

Tchéky was born in Istanbul, Turkey, and grew up in Paris, France. His family is Jewish. Tchéky had a Bar Mitzvah ceremony in Turkey.

Tchéky’s father’s family has Sephardi Jewish roots from Spain, but has lived in Turkey for many centuries.

Tchéky’s mother is a Greek Jew, with roots in Thessaloniki. Members of her family were deported by the Nazis during World War II. His aunt survived Auschwitz.

Source: Interview with Tchéky Karyo about his background – http://www.actuj.com