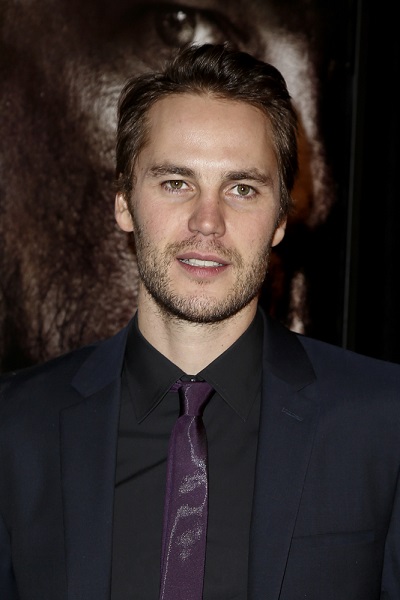 Kitsch in 2013, photo by Prphotos.com

Taylor Kitsch is a Canadian actor and model. He has starred in the films John Carter, Battleship, and Savages, and the series Friday Night Lights, among many other roles.

Taylor’s paternal grandmother was Patricia Margaret Paisley (the daughter of William Paisley and Barbara McKrindle). Patricia was born in Kelowna, British Columbia, to Scottish parents. William was born in Maybole, Ayrshire. Barbara was the daughter of John Young and Jane Smith.