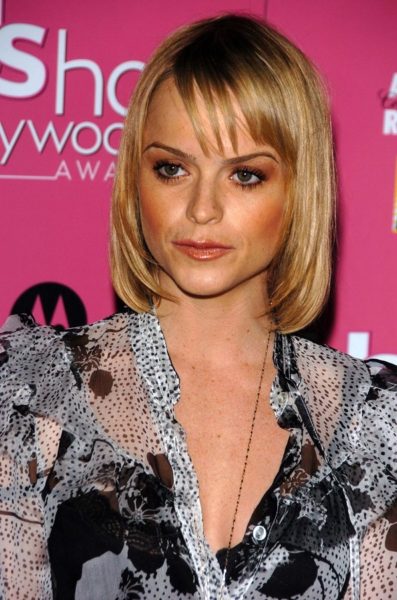 Manning in 2006, photo by s_bukley/Bigstock

Taryn Manning is an American actress, singer, songwriter, and fashion designer. She is the daughter of Sharyn and William Manning. Her brother is actor Kellin Manning.

Taryn’s maternal grandfather is Norman Lloyd White (the son of Marshall George White and Mary L. Teufel). Norman was born in Pennsylvania. Marshall was the son of William White and Caroline Alicia Ricedorf. Mary was the daughter of Joseph Teufel and Levinia Jane/Jennie.

Taryn’s maternal grandmother is Ramona Antoinette Boudreau (the daughter of Leonard Boudreau and Elsie May Fontaine).

Genealogy of the Teufel family – https://familysearch.org