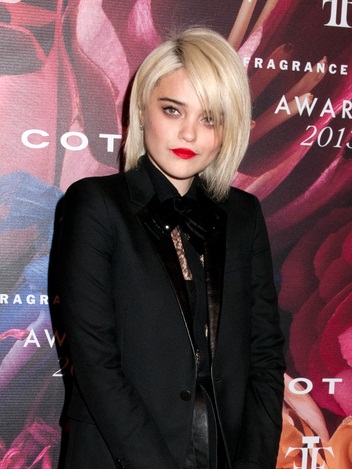 Sky Ferreira is an American singer, songwriter, model, and actress. She is the daughter of Tonia Maria (Lamere) and Victor M. Ferreira. Sky was raised by her maternal grandmother, and grew up around family friend Michael Jackson.