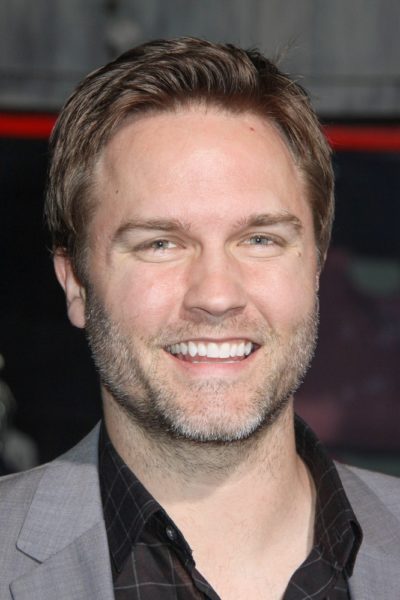 Scott Porter is an American actor and singer. He is known for his roles in the series Friday Night Lights and the films Prom Night, Speed Racer, and The To Do List, among others.

Scott is the son of Robin and Merle Porter. His parents are pictured here.

Scott is married to casting director Kelsey Mayfield, with whom he has two children.

Scott’s paternal grandmother was Ida Marie “Tootie” Harshfield (the daughter of Noah O. Hauser and Florence Godfrey). Ida was born in Iowa. Noah was the son of August Hauser and Ollie Elizabeth Trudeau. Florence was the daughter of Bert E. Godfrey and Ida Jane Walker.