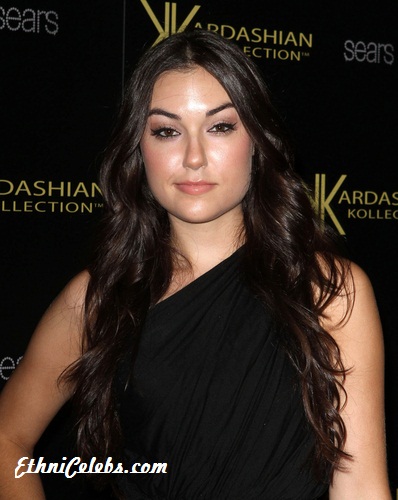 Sasha Grey is an American former adult film star, who is now a mainstream films and television actress, including in The Girlfriend Experience and Entourage. She is also a model, writer, and musician.

Sasha’s maternal grandparents were Gerald Mantych (the son of Harold Mantych and Monica Marie Doorley) and Ann McVeigh. Harold was the son of Martin Mantych and Constance Slachetka, who were of Polish descent. Monica was the daughter of Martin Edward Doorley and Ellen Kehoe, and had Scottish and Irish ancestry.

Genealogy of Sasha’s mother (focusing on her own father’s side) – http://worldconnect.rootsweb.ancestry.com