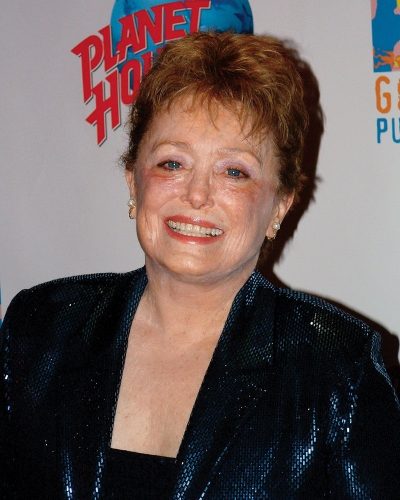 Rue McClanahan was an American actress. She is known for her role as Blanche Devereaux on the sitcom The Golden Girls.

Rue was a sixth cousin, once removed, of actor and filmmaker Clint Eastwood, through shared McClanahan ancestry.

Genealogies of Rue McClanahan (focusing on her father’s side) – https://www.wikitree.com
http://wc.rootsweb.ancestry.com